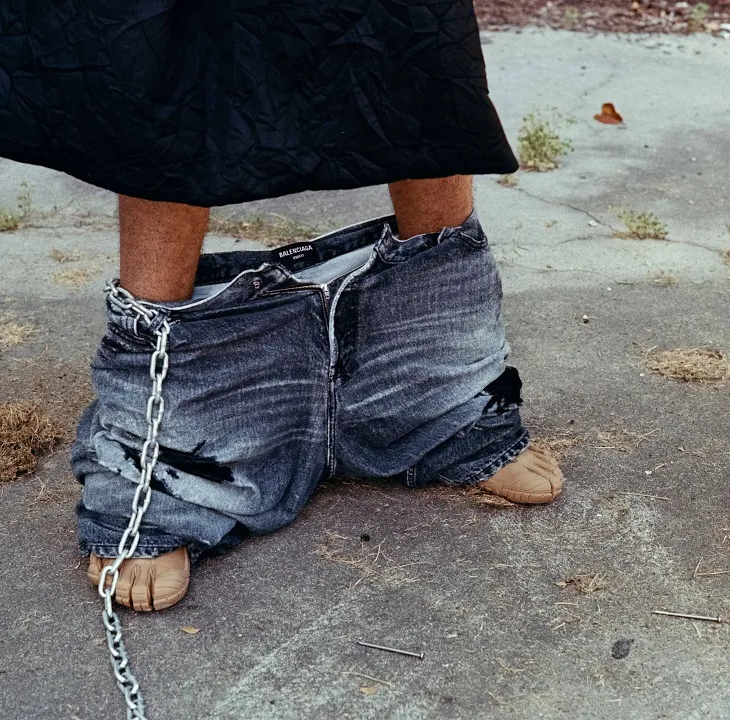 『Teezo Touchdown’, one of the hottest artists of the moment, has released a video featuring some of his favorite covers and interviews to commemorate his first magazine cover.
A playful gift for’Friends’ that covers the songs that became the roots of Teezo in their own way. The song itself is very good, and expectations for the next song will increase.
Also, Teezo wears the latest ‘Balenciaga’ and be cover of ‘Replica Magazine’, one of the sharpest fashion magazines at the moment (the previous issue featured ‘Saul Williums’ x ‘Virgil Abloh’). I was surprised when Matthew M. Williams (Giventhy) welcomed him to the family, but I don’t know that the momentum will stop not only in the music world but also in the fashion world.』