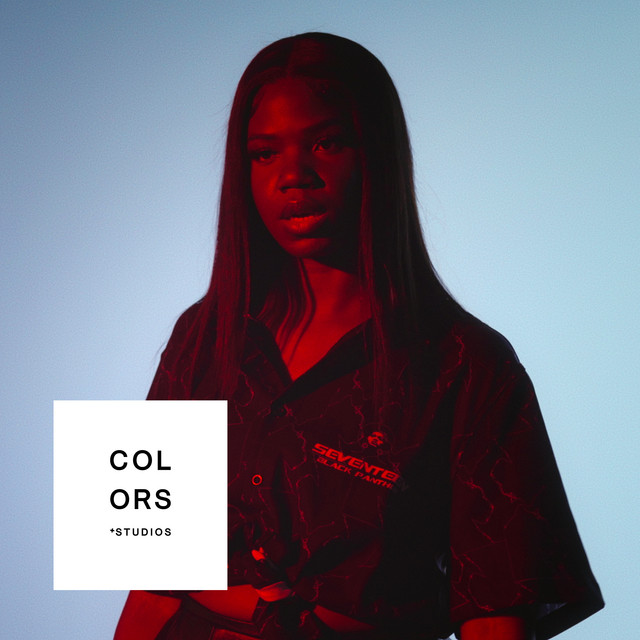 『UK Conscious Female Rapper ‘ENNY’ released her Freestyle ‘Nu Normal’ on A COLORS ENCORE. It’s a good tune, with ENNY’s tight, fresh and clever rap on a simple and romantic track with a strong kick. It won’t be long she be a star.』