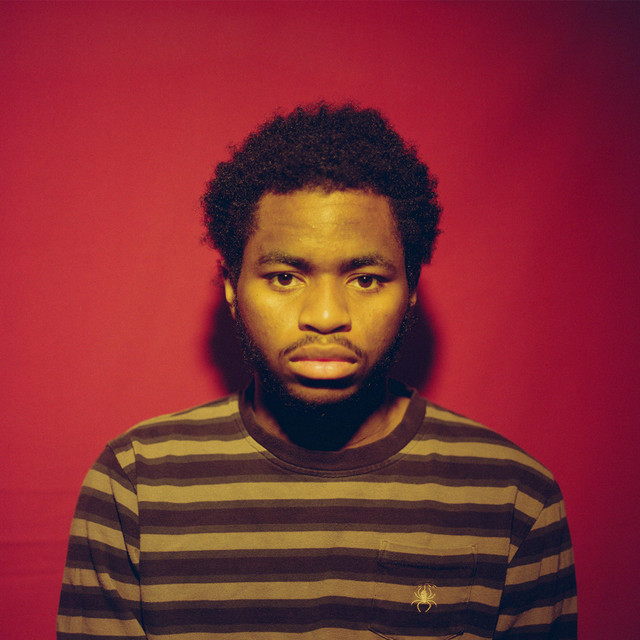 『Oakland Rapper/Producer ‘Ovrkast.’ released a Deluxe edition of his Debut Album ‘Try Again’ released in 2020/01. It’s Good works that simple but quirky track with a Jazzy tone matched his muttering flow. The featuring artists, some of them were feature in the Earl Sweatshirt’s work that Ovrkast. fetured as producer. Check it.』