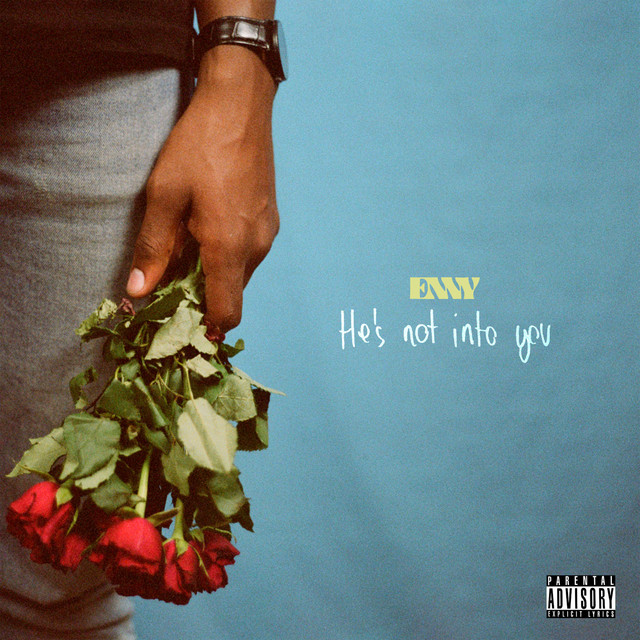 [Verse 1]
I’ve been savin’ you for friendly dates and rainy days
To make me think that there’s a place inside a heart
Because the one I really want has got
Eyes for another girl, pines for another girl
Wine and dines and books flight for another girl
My friends think it’s pathetic, but, see, I think it’s prophetic
So unless there is a wedding then there’s still a chance
Maybe she will eff him over and I’ll fix his heart
Like maybe it’s already over and it’s just the start
Of the end and I’ll pretend to be a friend
And be a shoulder you can lean on while I’m tryna let you in
To all the places that I’ve been inside you
If you saw what I do, then you’d probably vibe, too
Look at me like I you
And I know it’s soundin’ stupid ’cause the more I say it
And this song is soundin’ foolish ’cause the more I play it
I put myself in a position, think I need an intermission
When you ever gonna understand

[Verse 2]
(Ooh) That’s a total burn
You went from “I don’t really like you”
Right to tryna fight the urge
Like, isn’t it ironic, finally think I’ve got it
We chase things we never really wanted
You can lie but the proof is in the porridge (Ah)
You ain’t a pussy, so you’re steady buildin’ courage (Ah)
To make it known how you feel
‘Cause you know that it’s real
Like you know you can build so you’re keeping it real

[Bridge]
Now you’ve heard in his area code he’s got hoes
And stack four figures a week from selling blow
And keeps a couple shooters like he’s down with risky roads
And still has some time to buy another girl a rose
I ain’t one to ever point saint from a sinner
Lesson number one’s learn you cannot change a nigga (Ah)
Lesson number two, sis, let me tell you (Ah-ah)
Always put you before a dude