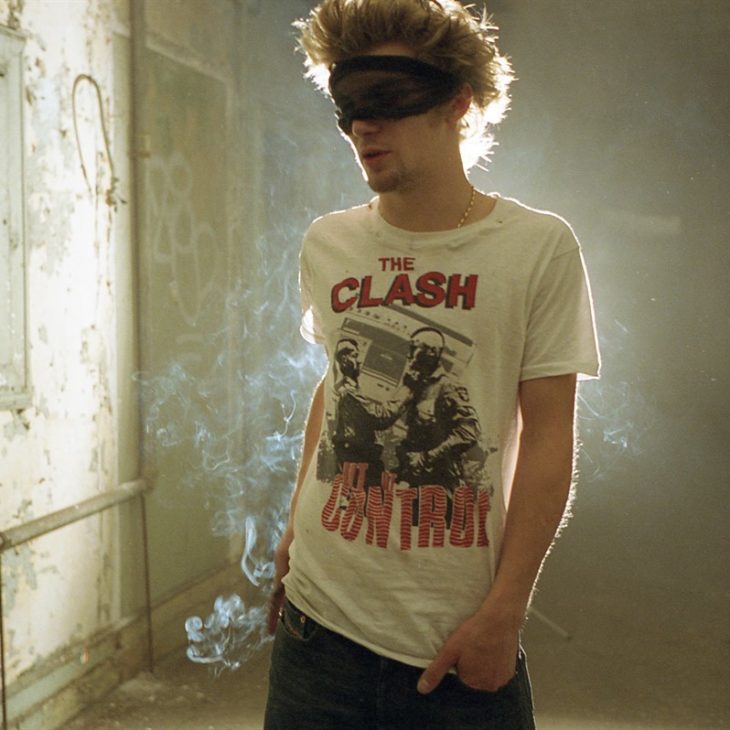 『NY Graffiti artist ‘Dash Snow’ a.k.a SACE(IRAK)’s documentary ‘Moments Like This Never Last’ directed by ‘Beautiful loser”s director ‘Cheryl Dunn’. The movie is On Line Premiering at the NY film festival ‘DOC NYC’ now(but only available in the US). It would be pretty interesting stuff, so let’s wait for the world release.』

Dash Snow:
Dashiell A. Snow (July 27, 1981 – July 13, 2009)[1][2][3] better known by the name Dash Snow, was an American artist, based in New York City. He is a descendant of the de Menil family, known for their philanthropy and collection of American art. Snow’s photographs depict scenes of sex, drug-taking, violence and art-world pretense with candor, documenting the decadent lifestyle of a group of young New York City artists and their social circle.[4] His artist friends often depicted in his work included Dan Colen, Ryan McGinley, Terence Koh and Dash’s ex-wife Agathe Snow.(wikipedia)

About：
Dash Snow rejected a life of privilege to make his own way as an artist on the streets of downtown New York City in the late 1990s. Developing from a notorious graffiti tagger into an international art star, he documented his drug- and alcohol-fueled nights with the surrogate family he formed with friends and fellow artists Ryan McGinley and Dan Colen before his death by heroin overdose in 2009. Drawing from Snow’s unforgettable body of work and involving archival footage, Cheryl Dunn’s exceptional portrait captures his all-too-brief life of reckless excess and creativity.