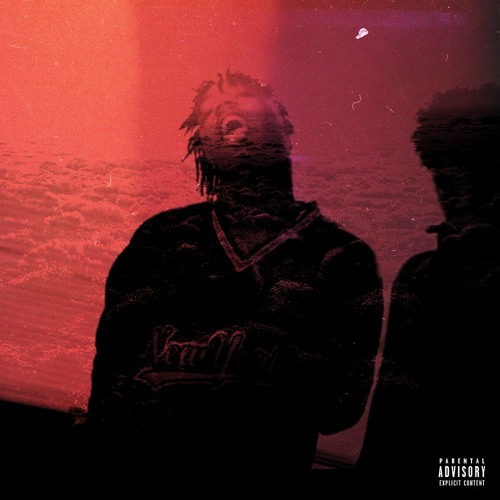 『Introducing Juice WRLD’s masterpiece MIXTAPE (EP) ‘JUICEWRLD 999’, which was released in 2017, which was an opportunity for him to get attention from the world, which cannot be missed when talking about ‘Juice WRLD’. This is so romantic works, it was create when he started addicting to analgesic drugs such as ‘XANAX’ that opened his emotions and released talent to the world and eventually took him to the edge of death, The lyrics of the depiction of romance matches tracks by ‘Nick Mira’ and ‘SIDEPCE’ of Internet Money who helped to released his talent. It’s really the best so please listen.』／

Also, check out this article I wrote on the night his Debut Album ‘Goodbye & Good Riddance’ was released.