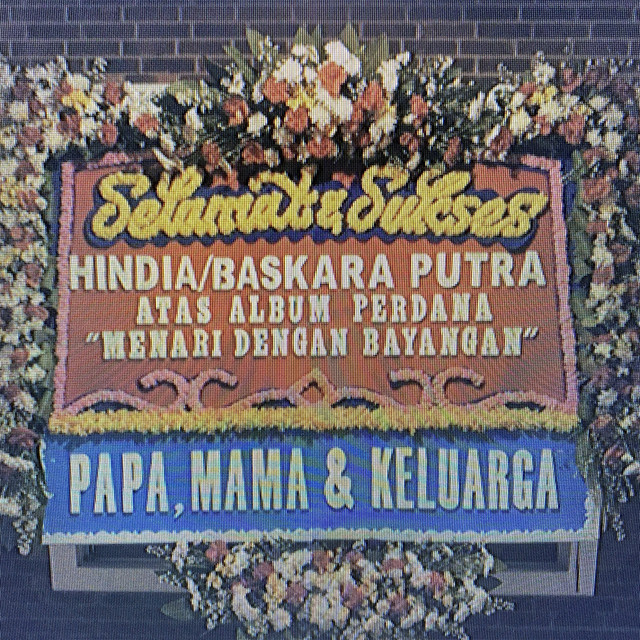 [ID🇮🇩]Hindia – ‘Setengah Tahun Ini (Half of the Year)’

『Indonesian Artist ‘Baskara Putra”s project ‘Hindia’ has released new song ‘Setengah Tahun Ini (Half of the Year)’. A moving song that sings Indonesia’s turbulent first half of 2020 in a strong voice over a magnificent New Age taste Worldbeat Sound. Translated the lyrics simply, Please check along with it』／

[Verse 1]
For the past half year we have survived
Learn to forgive without meeting
Half of the year is calling on God
When a business collapses lost income
Who doesn’t know Wuhan now?
Who likes jokes close?
Who pouted the “Imagine” video
Who hears rock metal and still doesn’t forgive?

[Verse 3]
I’ve asked permission for half of the year
Reduce open cellphone, inner danger
Big guilty to a big family
Must be stressed because I have a big mouth
Lots of talk but from middle class families, a lot of barking but dogs come I am embarrassed
Lots of blessings, lots of easy living gaps, lots of plague hungrily licked
I’m on the run again, no one will find me, put down the razor now, do you want to end me?
Return to the ground, grow fir again, arbitrarily leave a burden

[Outro: Kunto Aji]
I just need peace
Everything that goes away will be replaced
I still want to see me tomorrow
Dance with
Own shadow

*Omnibus(Omnibus Law)
There seems to be troubles related to employment law and it seems that Demo is still being done.

**McD Sarinah:
The first McDonald’s in Indonesia in the Salina Building in Jarantamulin in central Jakarta. It seems that it was a problem because (?) The closure was decided by policy recently.

****Bung Glenn:
‘Glenn Fredly’ of nationally R&B Singer, movie Producer and Activist who died of meningitis in April 2020. He was also engaged in fundraising activities for those who suffered from loss due to COVID-19.