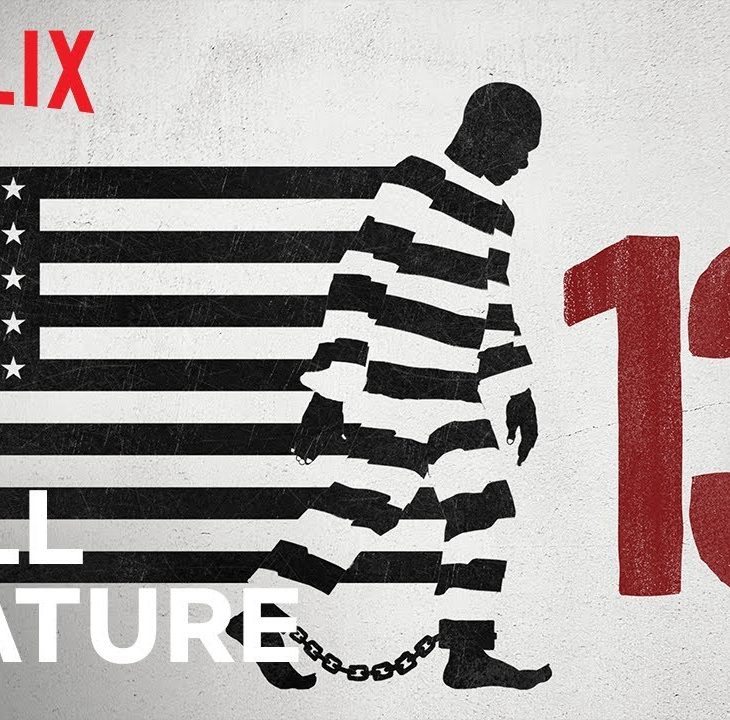 NETFLIX’s documentary movie “13TH” is now available for free on YouTube. This film depicts the a law on the abolition of slavery “13th Amendment to the United States Constitution” and How the law loophole has bad affected to black society & Low incomes. This is a Good Opportunity to not only consider the roots of #BLACKLIVESMATTER, but also broaden your perspective on the Relationship between Citizens and Powers around the World. If you haven’t seen it yet, Please take a look.

The Thirteenth Amendment (Amendment XIII) to the United States Constitution abolished slavery and involuntary servitude, except as punishment for a crime. In Congress, it was passed by the Senate on April 8, 1864, and by the House on January 31, 1865. The amendment was ratified by the required number of states on December 6, 1865. On December 18, 1865, Secretary of State William H. Seward proclaimed its adoption. It was the first of the three Reconstruction Amendments adopted following the American Civil War.

Official emancipation did not substantially alter the economic situation of most blacks who remained in the south.[95]
As the amendment still permitted labor as punishment for convicted criminals, Southern states responded with what historian Douglas A. Blackmon called “an array of interlocking laws essentially intended to criminalize black life”.

The Racial Equality Proposal (Japanese: 人種的差別撤廃提案, Hepburn: Jinshutekisabetsu teppai teian, lit. “Proposal to abolish racial discrimination”) was an amendment to the Treaty of Versailles that was considered at the 1919 Paris Peace Conference. Proposed by Japan, it was never intended to have any universal implications, but one was attached to it anyway, which caused its controversy.[1] Japanese Foreign Minister Uchida Kōsai stated in June 1919 that the proposal was intended not to demand the racial equality of all coloured peoples but only that of members of the League of Nations.[1]
Though it was broadly supported, the proposal did not become part of the treaty, largely because of opposition by Australia and the United States. Its rejection was a cause for Japan’s alienation from the other great powers and its increased nationalism and militarism that would lead up to World War II.
The principle of racial equality was revisited after the war and incorporated into the United Nations Charter in 1945 as a fundamental principle of international justice. However, several countries, including great powers, would continue to retain officially-sanctioned racial laws and policies for decades.