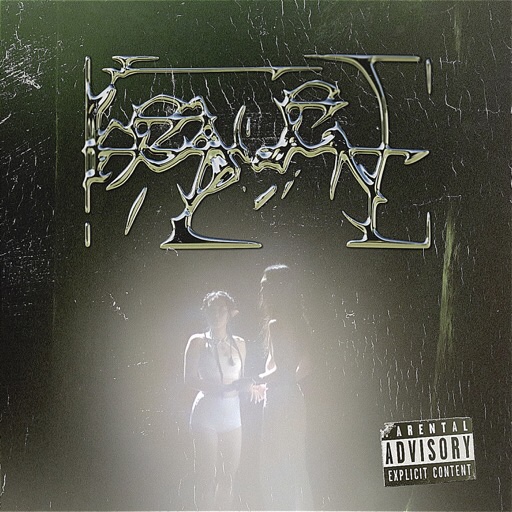 Singer “NTs Ki” from Kyoto(Japan) has released a new song “Heaven” after a long time.
Dreamy track that performed Guitar of “Yosuke Shimonaka” of Band “DYGL”, which has been collaborating so far, with a clear singing voice of “NTsKi” and Contrast of Japanese English Rap, creating a mysterious sense of unity, Dreamy It’s a Romantic song.
Check out NTsKi’s New Phase, which has a more sophisticated (feeling) style than before.