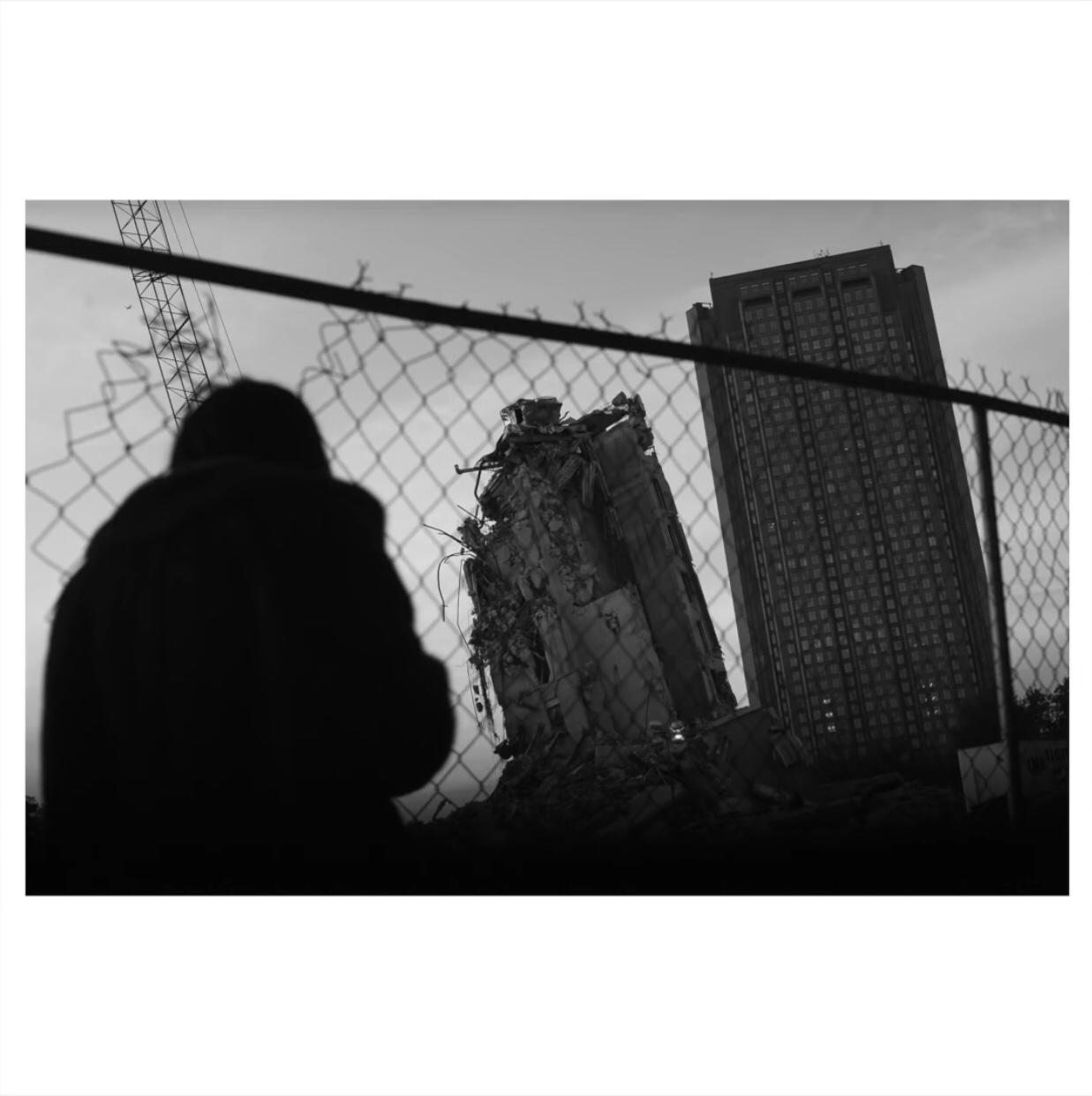 Up & coming artist “keshi” has released a cover of John Mayer “age of worry”.
It is so good. Whoever song he sings, it becomes keshi’s music.
Please also check the cover of Brockhampton “Sugar” that was performed at 88 Rising “Asia Rising Forever” and the cover of No Rome’s “SEVENTEEN” that had been released in the past.