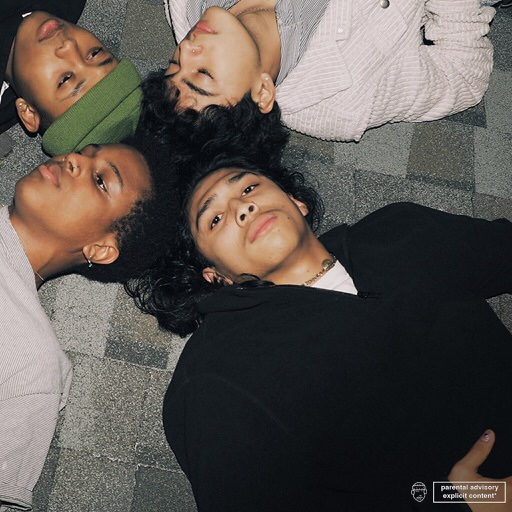 Introducing the album “Halfway Off the Porch” released by the HIPHOP Collective “AG CLUB” in the Bay Area in January of this year (2020).
It’s a very good work that four members make various flows in the alternative HIPHOP track like Brockhampton’s indie rock feeling.
In particular, their song “Memphis” was as fresh as the early ASAP Rocky + Blockhampton, as mentioned in the “Pigeon’s & Plains” review. You can feel the D.I.Y HIPHOP generation after Brockhampton, such as the points where members operate MV and gather via the Internet.
I also posted some cool songs from the past and interviews with lyrical lemonade, so please check it out. It is a new artist who needs attention.