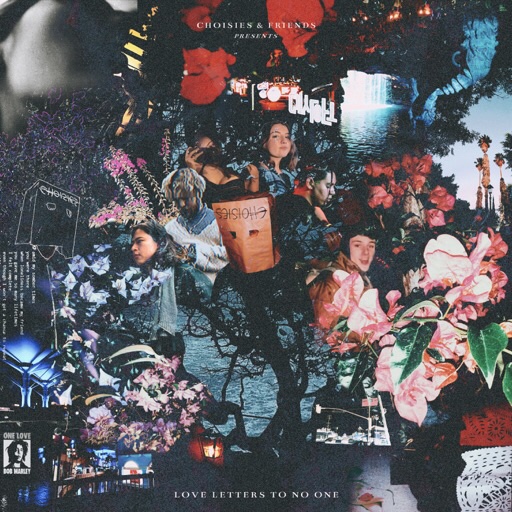 Introducing Album “Love Letters To No One” released in 2019 by Mexican producer “C H O I S I E S”.(Around 2017, after I found him on soundcloud, I accidentally forgot his account, and I was looking for him to this day.)
C H O I S I E S, who makes us hear the nostalgic and emotional Lo-Fi sound that permeates through the gaps of our hearts, is a very, very, very, and wonderful album made by collecting our own instrumental and various vocalists. I won’t say anything more. It’s just the best. It is one who needs to pay attention.

This is new single released today.